Japan is having the nicest seasons of all now, not too hot or not too cold.

A variety of foods are so delicious in the fall season, especially fish and vegetables.

Today, I will show you some recommended Autumn food that has plenty of nutrition.

It has plenty of dietary fiber, vitamin C, and vitamin E.

It contains 5 times as much vitamin c as an apple and it is expected to have a skin-beautifying effect by taking vitamin E at the same time.

It has plenty of vitamin c and dietary fiber. It also contains potassium that drains unnecessary sodium from the body.

Most of its nutrient is water but it contains anthocyanins (polyphenol) that has an anti-oxidative effect and dietary fiber as well.

It is said that you never catch a cold if you eat pumpkin in winter.

Pumpkin’s peel contains plenty of nutrients so please cook without peeling the outside.

When exposing it to sunlight, ergosterol contained in mushrooms turns to vitamin D. Drying it under the sun before cooking is recommended.

It has a characteristic that UMAMI is strong.

It has vitamin D that is difficult to take from vegetables and fruits. It also contains a lot of vitamin B that is effective against relieving fatigue.

It contains beta-glucan that improves immunity and it is paid attention to as prevention of cancer and hyperlipidemia.

Maitake mushroom also contains the higher vitamin B2 than any other mushrooms and it can change the fat to the energy in the body.

It inhibits the rise of blood glucose levels and drains the cholesterol from the body.

It also makes digestion absorption mild so it is recommended for those who are on a diet.

It is rich in vitamin c.You can get enough vitamin C for a day by eating one persimmon.

It contains some acid that has a recovery effect of fatigue such as aspartic acid, citric acid, and malic acid.

The astringent coat of chestnuts contains tannin which is a polyphenol and it is expected to prevent cancer and arteriosclerosis.

It has plenty of protein, vitamin D, DHA, and EPA.

DHA and EPA are called “unsaturated fatty acid” and it is good to resolve LDL cholesterol.

EPA keeps the blood healthy and tries to make less thrombus. It also prevents hyperlipidemia and some other diseases like arteriosclerosis, heart infarction, and brain infarction.

There is a study result that the brain works well by taking DHA.

It has astaxanthin containing anti-oxidative activity 1000 times as strong as vitamin E.

Mackerel having a lot of fat contains more DHA and EPA.

The fat contains plenty of DHA and EPA and it is expected to prevent arteriosclerosis, thromboprophylaxis, anti-allergic effect, and prevents lifestyle-related diseases.

Also, nutrients such as protein, vitamin B12, calcium, and iron are excellent.

Japan has 4 seasons and we can enjoy the different seasonal food in each season.

Why don’t you add some seasonal food to your daily diet and eat healthily? 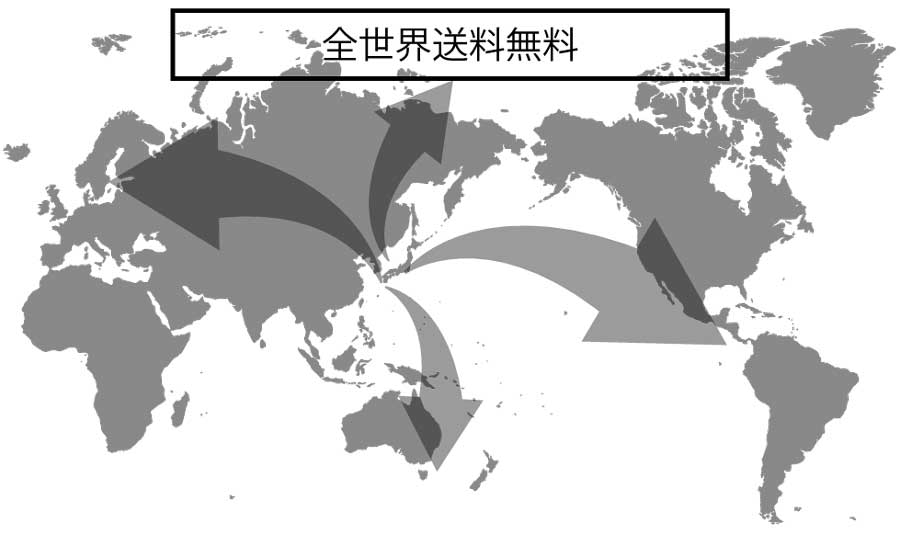 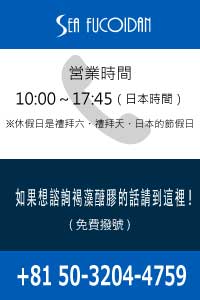 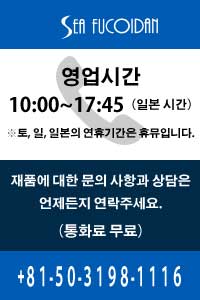